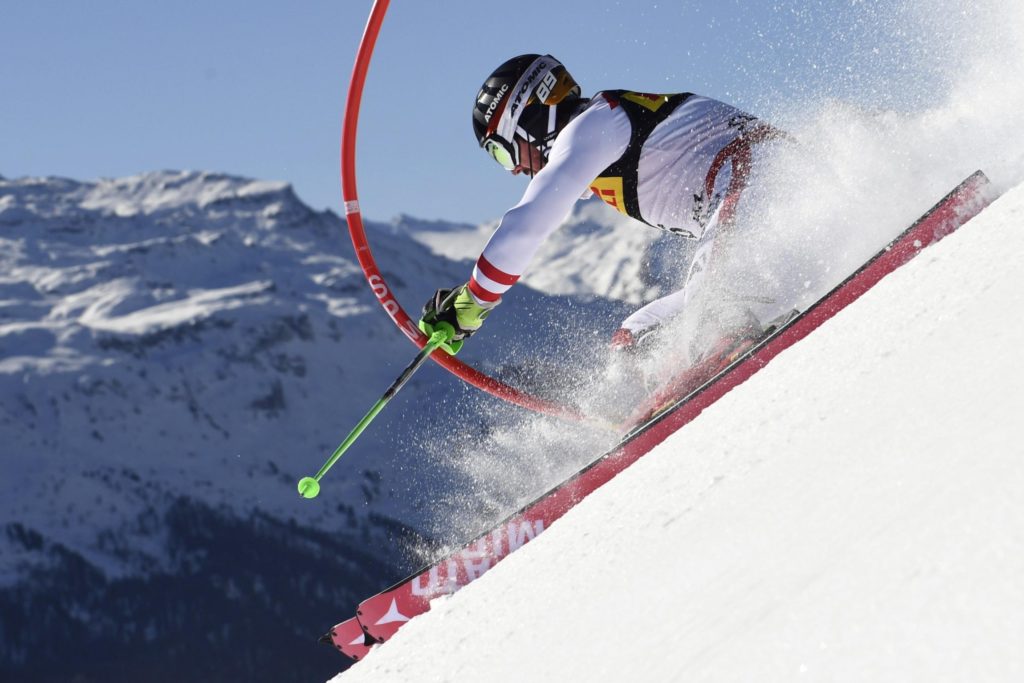 Ski racing will ever be the same after the retirement of Austrian great Marcel Hirscher. Marcel just completed the 2018-2019 having obtained his eight overall title (Golden Globe, for best overall performance for the season in terms of FIS points). It is true that the Are, Sweden, FIS World Championship was a mixed bag for Marcel […] 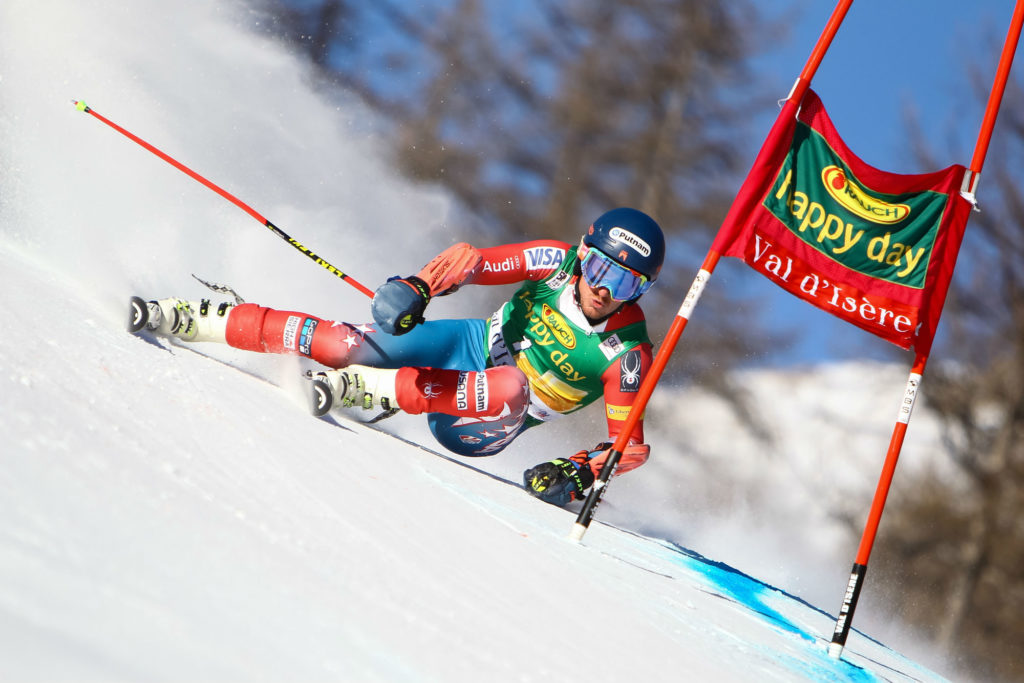 Perhaps we should blame attend himself starting the rumor by announcing his retirement on Facebook… On April 1, 2019. It was meant to be a joke but perhaps it is on Ted’s mind. Ted finished the year with a 9th position at the Andorra giant slalom. It is not what Ted is hoping for but […]