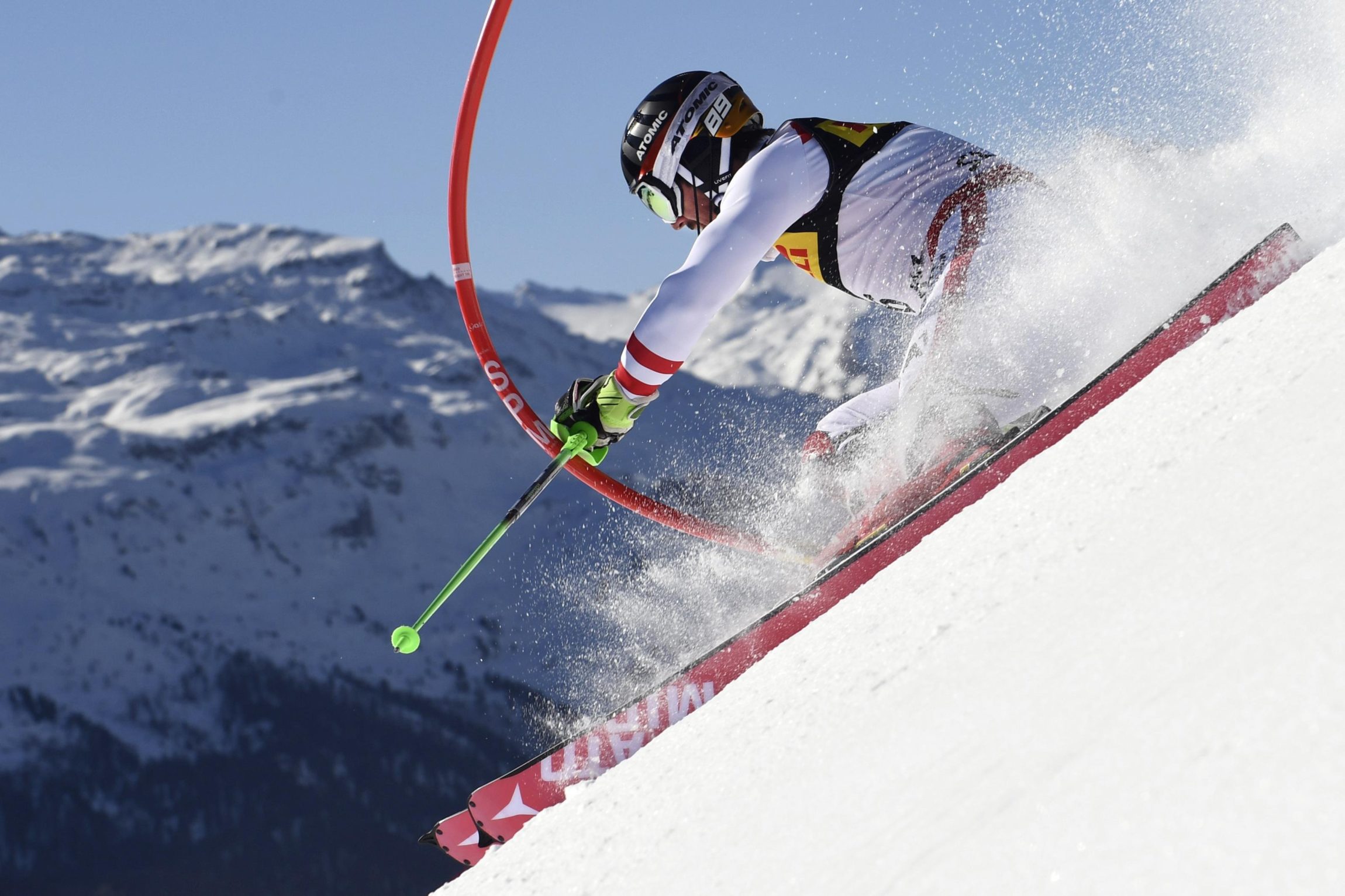 Ski racing will ever be the same after the retirement of Austrian great Marcel Hirscher. Marcel just completed the 2018-2019 having obtained his eight overall title (Golden Globe, for best overall performance for the season in terms of FIS points).

It is true that the Are, Sweden, FIS World Championship was a mixed bag for Marcel weapon to be sick at the time. Also, the end of the season was rough; Marcel was visibly struggling in the slushy snow of Andorra at the end of the season. So Marcel must have been tired and disappointed and perhaps feeling his age when he hinted that this season would be his last. Truth be told, it is hard to contemplate the next season without Marcel Hirscher in the mix. Would it mean pure domination by Henrik Kristoffersen (24) and Alexis Pinturault (28). The Frenchman himself is getting older but is likely to still perform well during the 2019/2020 season.

It is near-impossible to predict if Marcel will indeed ‘pull the plug’ and retire as of March 2019. Because he signed a contract renewal with Atomic which ends in 2020, we at SwissCorps believe that Marcel will participate next year, but only in a single specialty.

As we all know, it is extremely painful for Marcel to endure defeat, even second place sometimes (think Olympics)! He can handle being second or third to the people he respects on the circuit (Henrik comes to mind), but not performing well at all during the first three races of the next season would be devastating and may cause him to abruptly end his career before New Year 2020. In the meantime, here a video of Marcel Hirscher almost crashing twice and still winning the race, wow! 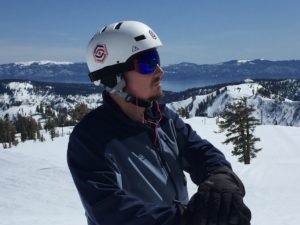 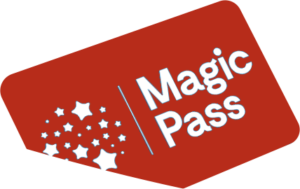